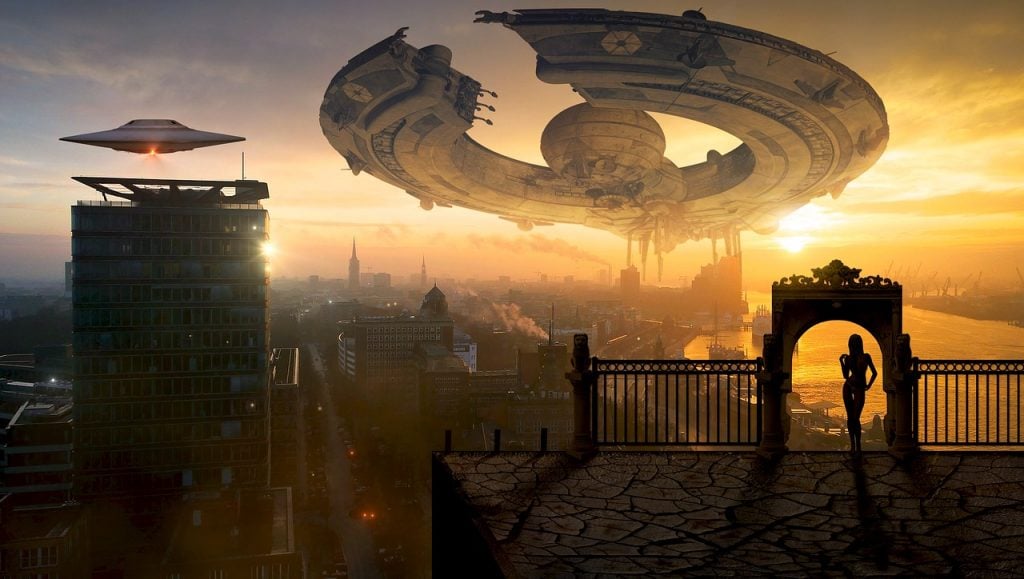 Did Mars host an alien civilization a billion years ago? A US Congressman asks a NASA panel about it.

Is It Possible That Ancient Mars Was Host To An Alien Civilization?

This is exactly the question that Rep. Dana Rohrbacher, R-Calif., asked of a NASA panel of planetary scientists on July 18, 2017. To be clear, there is no official evidence that this is the case. Mars, as far as we know, did not host any alien civilization in the past.

Mars Was Very Different Billions of Years Ago

The Mars we know today is not the Mars of the past. Ancient Mars likely had rivers, lakes, and possibly oceans. It’s not an impossible scenario to believe that life, in some form, once existed there. That being said, the existence a full-blown intelligent civilization is another story. It took earth almost 3.8 billion years to develop intelligent life. Mars is only about 4.5 billion years old. Life would have had to begin very early in the planet’s history to have enough time to develop into something capable of meeting our definition of a ‘civilization’.

As a rule of logic, it’s nearly impossible to disprove a negative. Though the panel of NASA scientists said it would be extremely unlikely, they didn’t quite say it was an impossibility. We understand a bit about Martian history, but our scope of research is obviously limited. If life on Mars had developed and then suffered some extinction event a few billion years ago, there would be very little evidence left today. There’s also the question as to whether humans would be able to recognize alien life at all.

What Convinced Congressman Rohrbacher to Ask This Question?

Judging from the reaction of the young man sitting behind the congressman when he finally asked the question, it’s likely that he was asking on his behalf. It’s no secret that Congressman Rohrbacher isn’t a scientist. He does, however, sit on the Committee on Science Space and Technology and has been consistently pro-NASA relative to his other Republican counterparts. He is also keen on having NASA send humans back to the moon.

You can see the congressman’s question in the video below as well as the response from NASA scientist Dr. Kenneth Farley. Farley is quick to correct Rohrbacher in that Mars was very different billions of years ago vs. thousands of years ago as the question was posed. A few billion years is a long time. If an alien civilization existed on Mars billions of years ago, the time has most likely wiped that slate clean.

The UFO community has a serious problem - nobody takes us seriously. And for the most part, it's our fault. 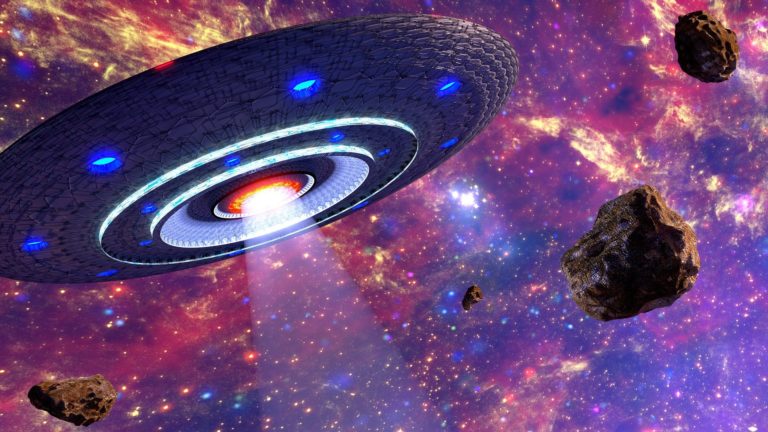 When someone says "UFO" do you automatically think "Alien Spaceship"? Or do you think "unidentified flying object"? There's a major difference and it's hugely important.

Is a NASA photo of orbiting space junk really an image of a 13,000 year old alien satellite known as The Black Knight? 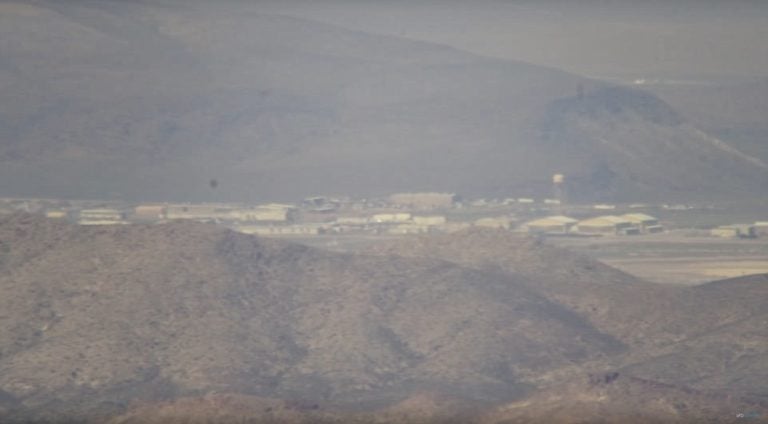 UFO Seekers take some of the best camera equipment up a mountain to take amazing shots of Area 51 from over 25 miles away.
Posting....
Scroll to Top