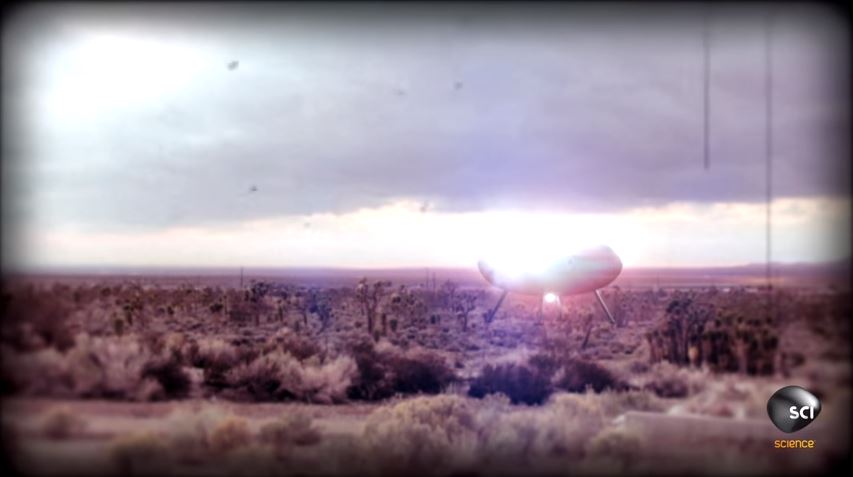 A police sergeant by the name of Lonnie Zamora witnessed and unknown craft land and take off near Socorro, New Mexico. What did he see? The Socorro incident took place in 1964 and is one of many unexplained sightings by highly credible witnesses.

It Started with a Police Chase

Lonnie Zamora was on duty and chasing a speeding car at around 5:45 PM on April 24, 1964 when he heard a loud roar and saw a flame in the sky.

The nature of the sound and flame were significant enough that he broke off the chase to investigate.

According to his eyewitness report, Zamora claimed to see what he initially described as an ‘overturned white car’. He observed 2 people standing close to it.

As he drove closer, the object began to rise straight up with a flame beneath it. At this point, he realized it wasn’t a car. The object appeared to be more of an oval or egg-shaped craft.

His sighting was featured on the Science Channel show, NASA’s Unexplained Files. The clip is below:

I always find great interest in sightings that have more than a single witness. This may have been the case in the Socorro incident.

Paul Kies and Larry Kratzer were tourists who were driving towards Socorro at the same time. They also witnessed the object.

There also many other unnamed witnesses to the event.

Another reason this sighting makes it onto Alien UFO Blog is the presence of actual physical evidence. While I’d like to have a crisp video or photo, physical evidence carries significant weight.

The landing area of the craft contained fused sand, the kind you would expect if the sand had been heated to a very high temperature. These areas were even investigated by the FBI.

While the identification of the object Lonnie Zamora encountered remains a mystery, it’s generally accepted that his sighting was not a hoax. Even well-known skeptics such as Philip Klass admit the Socorro incident wasn’t a hoax.

This doesn’t however, confirm an alien spaceship landed. In fact, the noise and jet-like flame described by witnesses seems to imply something man-made. Interstellar space ships aren’t likely to use rockets or flames, and most UFO sightings are silent.

That being said, unknown means unknown.

The Socorro incident may be one of a handful of UFO sightings we may never have a real answer to. Lonnie Zamora died in 2009. 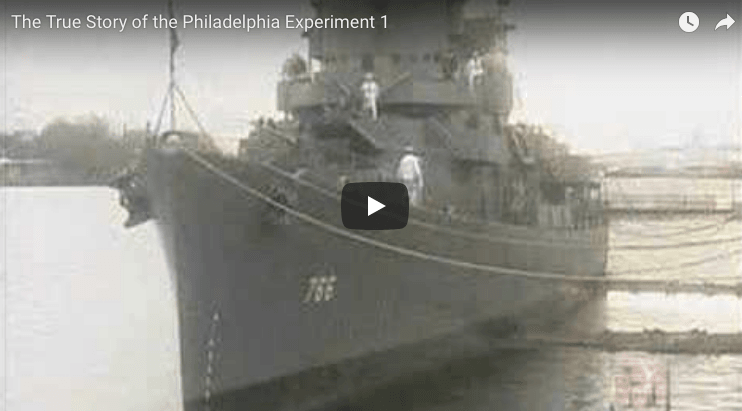 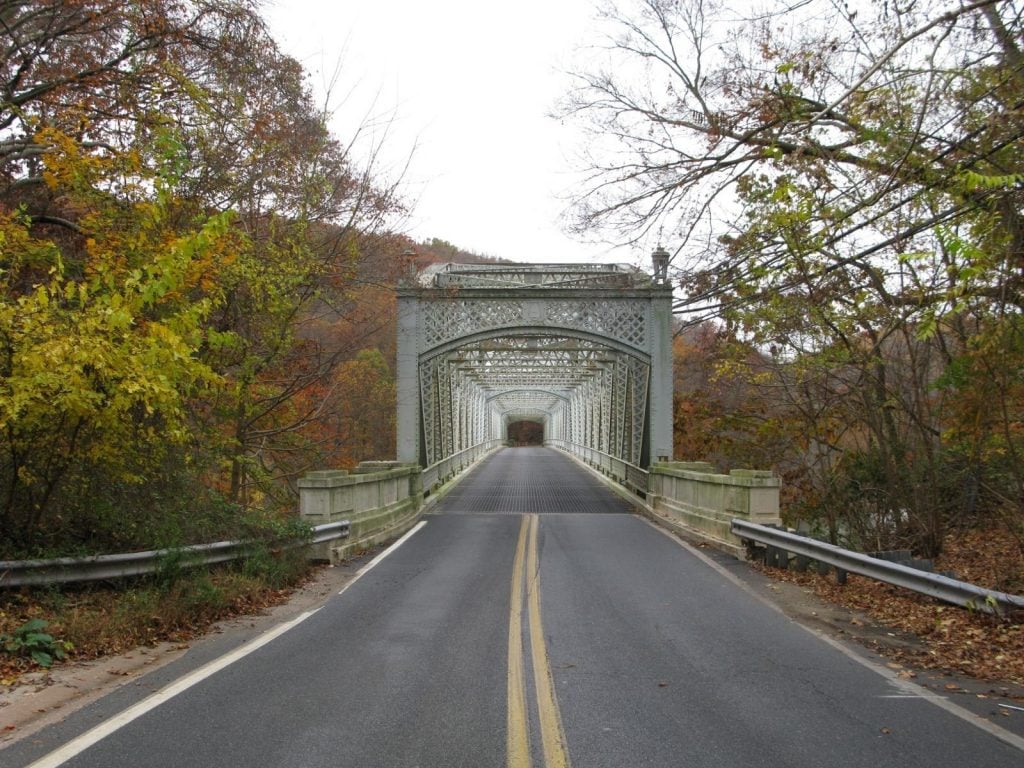 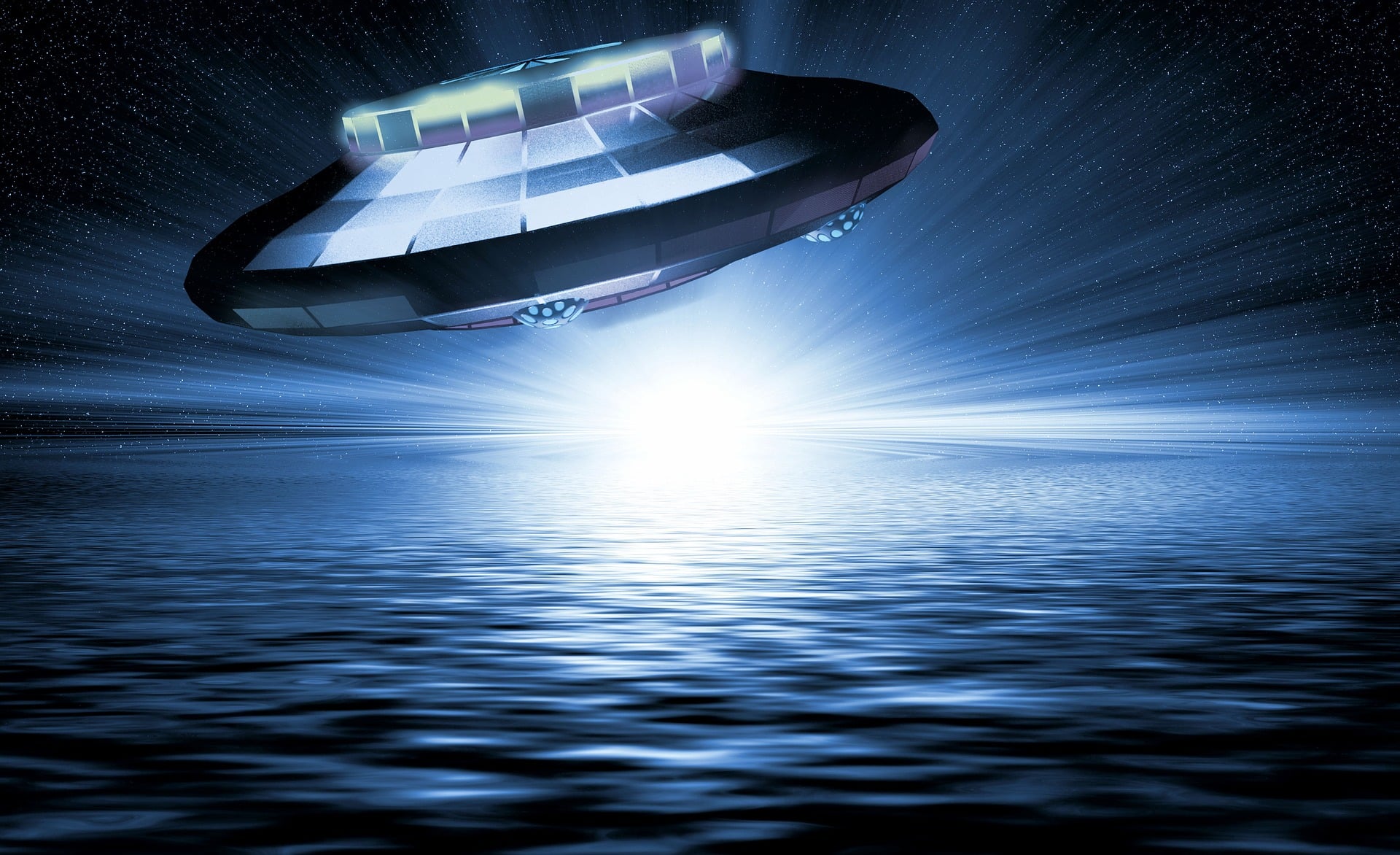 4 thoughts on “The Socorro Incident | What Did Lonnie Zamora Actually See? (Video)”