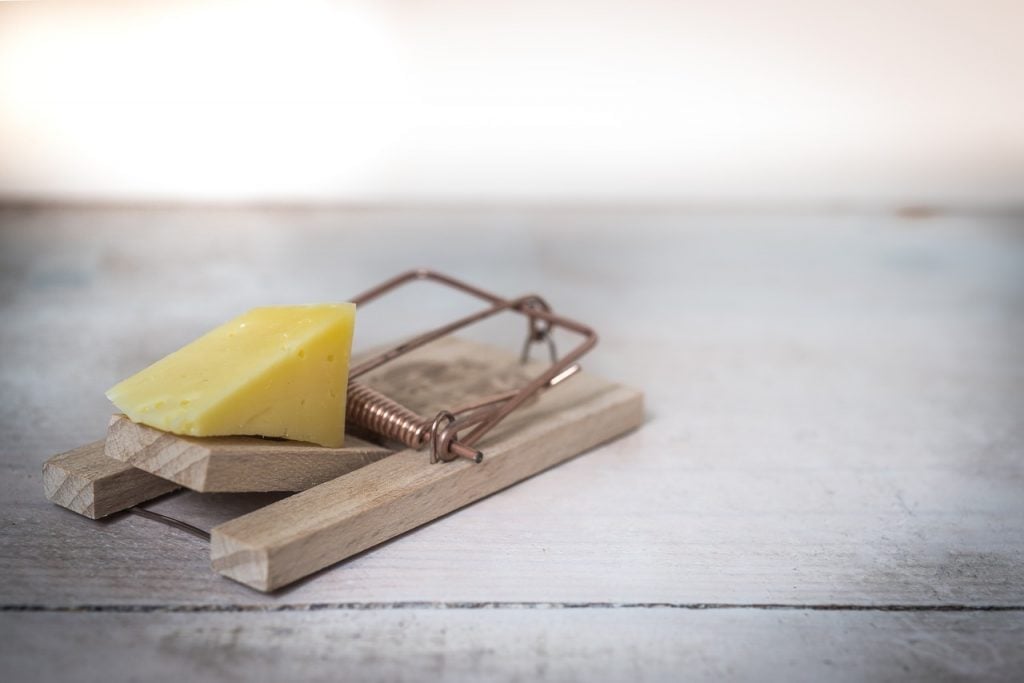 I recently saw a hashtag from a UFO enthusiast on Twitter that said #ProveTheyDontExist. It really got my gears going. You know why? This same logical fallacy has been used to justify all sorts of crazy nonsense for decades. Normally a staple of religious zealotry, the Argument from Ignorance has infected the fields of science, medicine, mental health, and just about every other academic thought pool. It’s also made its way into UFOlogy.

The Argument from Ignorance

The above statement should seem preposterous to you. Not only is it highly unlikely that cheeseburgers exist at the center of the earth, humans have yet to explore the center of the earth to find out exactly what it contains. Sure we can make educated guesses based on our understanding of science, but until we actually drill down, we’ll never know for sure.

Now look at this next example:

Aliens built the great pyramids. We don’t know definitively how humans might have done it, so it must have been aliens.

See anything familiar? While it might be a bit more subtle than claiming the center of the earth is comprised of cheeseburgers, it’s just as logically errant. One could replace the word aliens in that statement with just about anything else and it would be just as untrue. In fact, the Ancient Alien theory resembles a religion more than science or archaeology.

I saw an object in the sky that wasn’t a bird or a plane, or anything else I know of. Therefore, it must be an alien-controlled spaceship.

This one really hits close to home because so many people I know have taken this position. And this statement is at the crux of many UFO claims. But here’s the thing – if you saw an unidentified flying object, it makes zero sense to follow that statement with an identification because it’s unidentified. This statement is, in fact, no less ludicrous than the center of the earth being made of cheeseburgers.

Absence of an Explanation is Never Equivalent to Proof

Does this make you uncomfortable? It should. And there is a good reason. The charge that alien life is visiting our planet is extraordinary and, as a result, must require extraordinary proof.

One of the primary complaints of UFO researchers and enthusiasts is that they aren’t taken seriously by mainstream science. But when you look at some of the most popular thought-processes exhibited by them, it’s pretty easy to understand why.

In order to gain respect from the scientific community, UFOlogists must illustrate that they are credible. A researcher must be able to exercise solid and valid logic when making conclusions. Those conclusions must be drawn from the actual evidence, not a lack thereof. Similarly, they must also exercise the same logic when sharing dubious news stories and articles with questionable sources.

Researchers need to spend the energy searching for the truth of each sighting, not the validation of that which they wish to be true. Recognizing the Argument from Ignorance is the first step in this process. UFOlogists can make great changes by learning to filter out claims that use the proof of nonexistence as a requirement.

Scientific American: How Beliefs in Extraterrestrials and Intelligent Design Are Similar 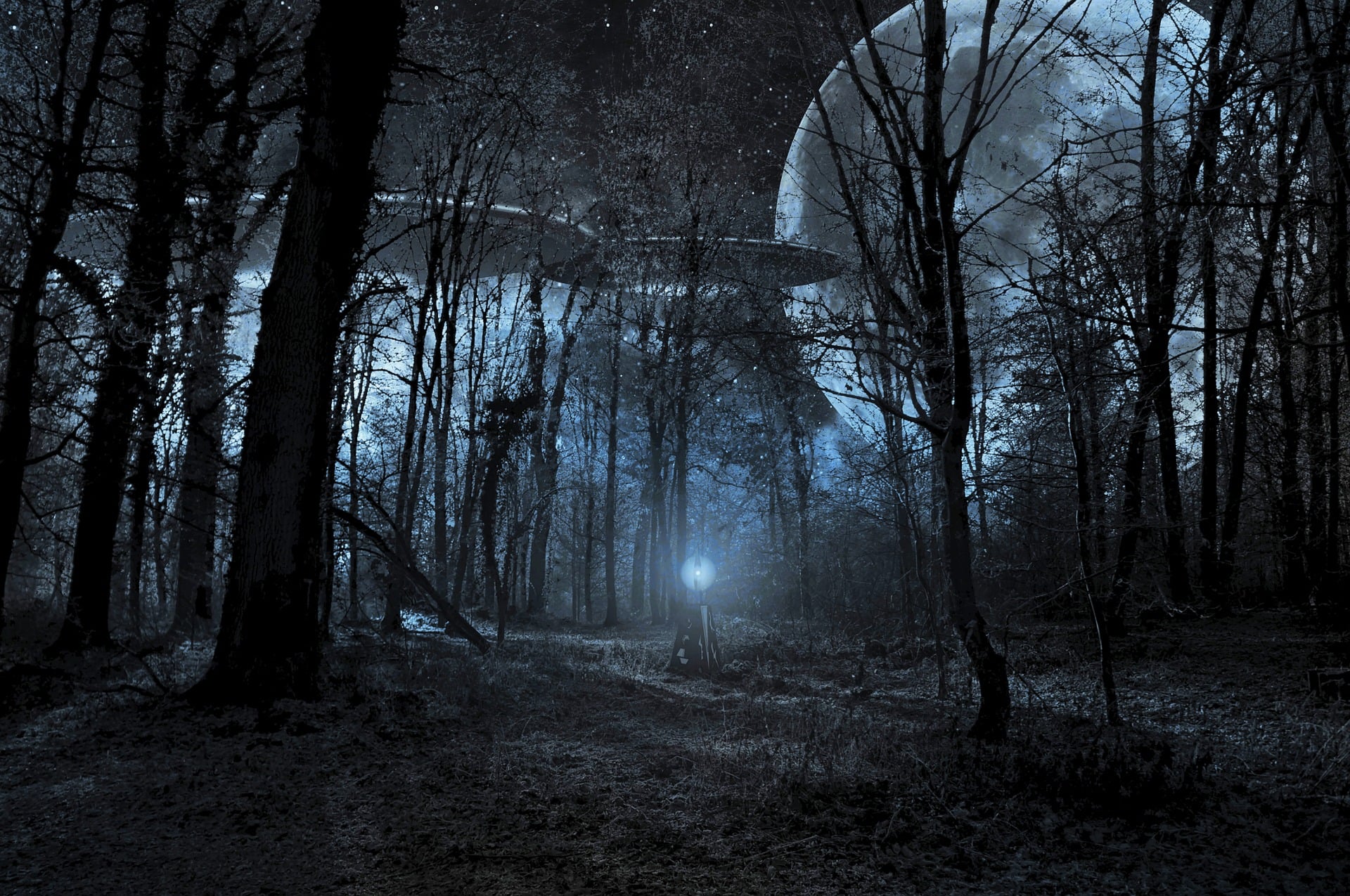 Do Aliens Exist? Yes. Whether They’ve Visited or Not is the Debate. 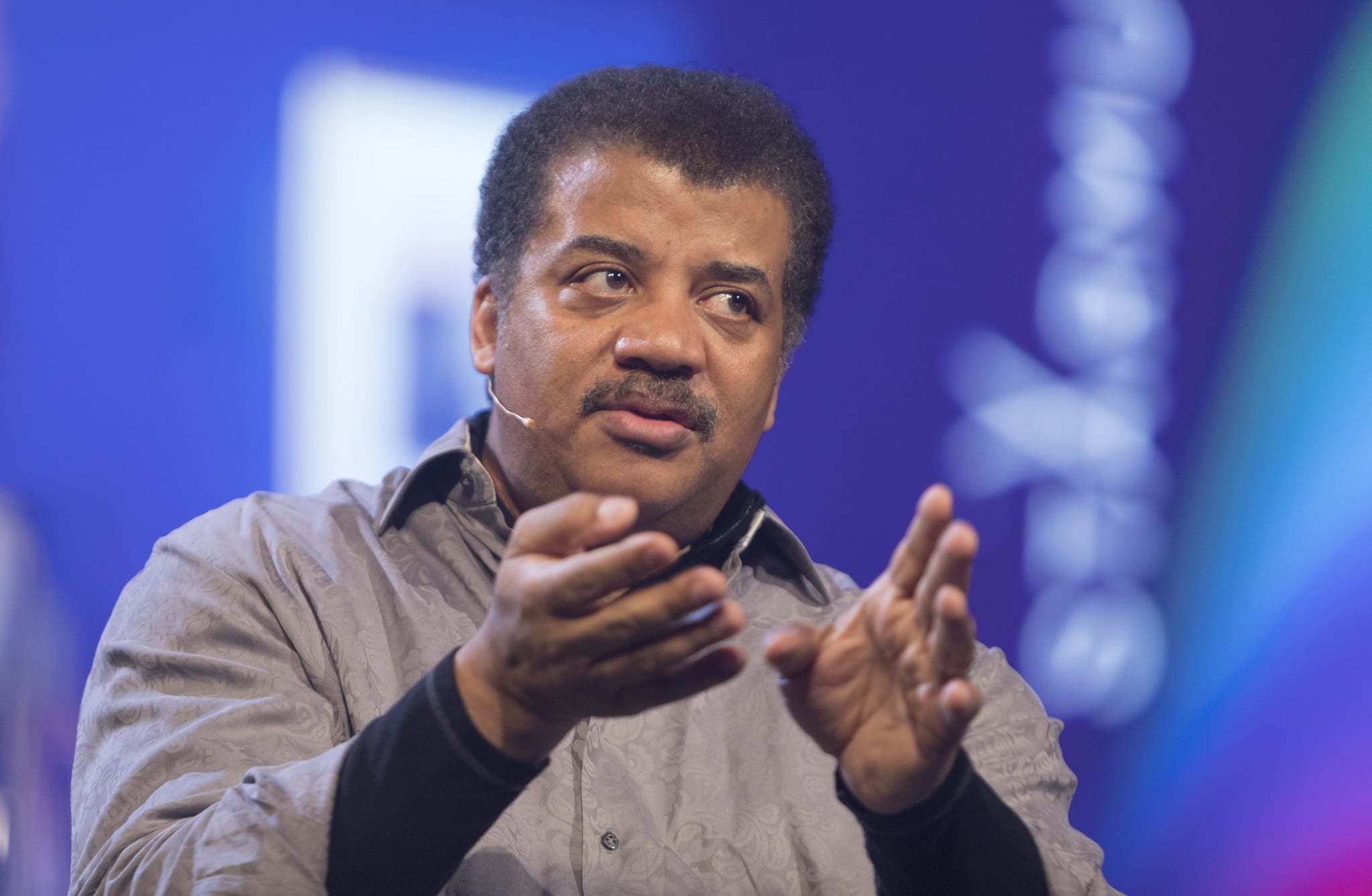