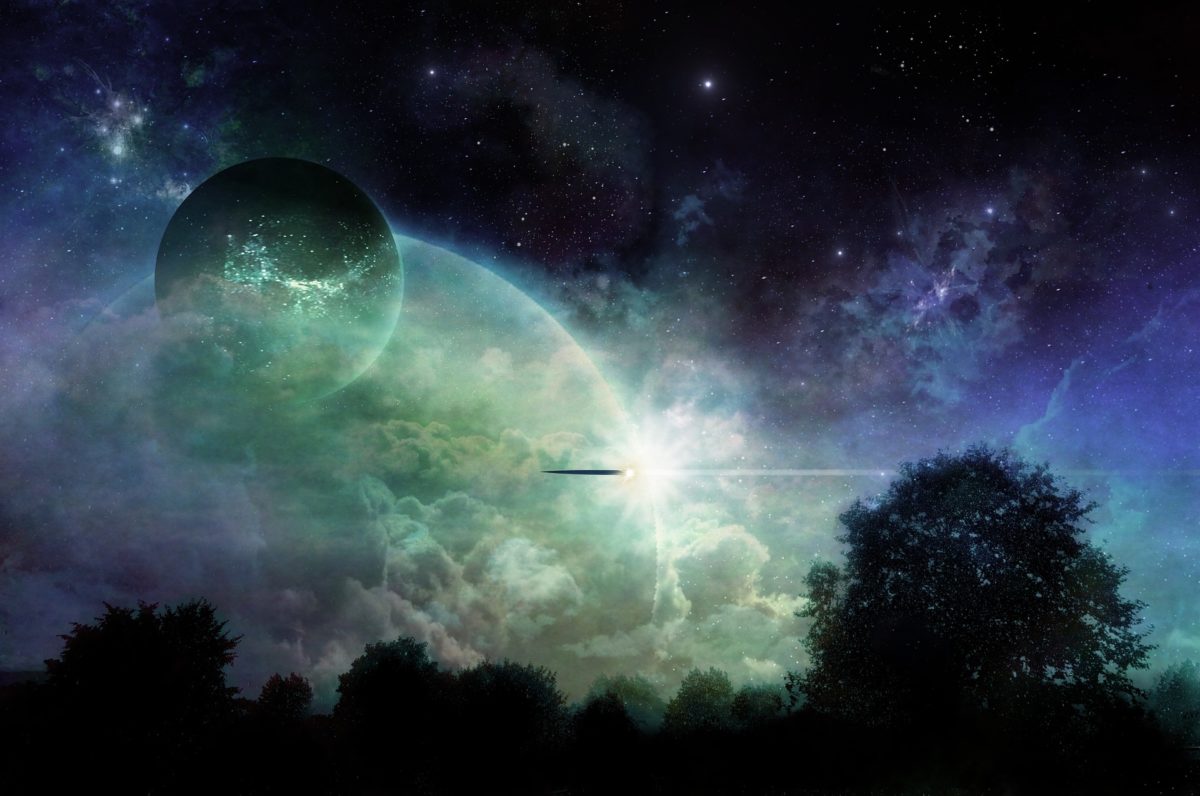 Does it make sense for a spaceship to be cigar-shaped? Scientists research whether an oblong object might be alien, but does the shape pass the sniff test?

This past October, a cigar shaped object was been discovered hurdling through our solar system. Most likely an asteroid, the object is about 10 times as long as it is wide. It’s certainly an odd shape for an asteroid. Named “Oumuamua”, the object appears to have originated from far away outside our solar system and appears to be just passing through.

While Oumuamua is almost certainly an asteroid, there are some who believe it could possibly be an alien ship. Even prominent mainstream scientists such as Stephen Hawking admit the possibility cannot be ruled out just yet. But if it was an alien ship, does the cigar shape even make sense? Is there any scientific theories or data that indicate a cigar-shaped craft would be the best geometry for an interstellar ship?

The elongated cigar shape has long been a staple of UFO sightings. Only a handful of more common geometries exist in the realm of ufology. But does the geometry meet the sniff test for space travel?

The Cigar Shape We Already Use

No, I’m not talking about the Goodyear Blimp. I’m talking about modern day rockets. The human race has relied on cigar shaped rockets for our meager space travel endeavors for decades. Sure, the rockets don’t remain in that shape once they exist the earth’s atmosphere, but they are cigar shaped nonetheless.

We design our rockets for low drag. In deep space, there is no atmosphere in space to create drag. A spacecraft might still, however, be slowed down by friction from cosmic dust and other particles. The oblong cigar-shape helps to minimize this. For especially long journeys lasting maybe for years or even decades, that lower friction could add up to significant savings.

Another benefit of the cigar shaped craft is protection from space debris. It’s critical that a craft uses as little mass as possible because it takes a lot to move mass over great distances. Low mass could mean a flimsy ship and nobody wants to be on one of those hurdling through space at Mach 30.

Assuming a cigar-shaped space vessel is moving through space like an arrow, engineers could place protective armor at the nose for protection while going lighter on the sides. Modern-day airplanes already use this idea in their nose construction.

What About Warp Speeds?

This is where it gets a bit complicated. The benefits of the cigar shaped spaceship begin to fade once we break past light speed. Since it’s impossible for anything to physically move faster than the speed of light, the only way for a warp engine to work is by bending the fabric of space itself. It would require a tremendous amount of energy.

A warp drive might be able to use an intense artificial gravity field to shrink the space in front of the ship while expanding the space behind it. The ship itself wouldn’t really move, but space would move around it. It would travel in its own little ‘gravity bubble’. In such a scenario, a cigar or oblong shape would have little benefit. In fact, the ship could be any shape imaginable with no detriment.

It’s safe to say that a cigar shaped spaceship would only be beneficial for space travel at sub-light speeds.

Here’s another thing to consider. Human beings don’t do well in zero gravity for long periods. We lose muscle mass, bone density, and our immune systems shut down. In a zero-gravity environment, we’re literally dying. Without a way to create artificial gravity of some sort, humans simply can’t survive space flights lasting for years.

One way to create artificial gravity is by using a gravity field generation device. Currently, human beings don’t have this type of technology.

We could also construct rotating spaceships where artificial gravity is created by the centrifugal force of rotation. The design is known as a Stanford Torus and it’s basically a big spinning ring. This type of ship would provide reliable artificial gravity for long-term space voyages or even permanent colonization in space.

The rotating design could be used for even multi-generational space travel to migrate explorers over hundreds of years to a new solar system for example.

Unfortunately, as cool as the rotation spaceship is, it’s not cigar shaped. So where does that leave us with the viability of cigar shaped spacecraft? Is it really a good geometry for space travel? As usual, when it comes to complexities such as this, the answer is, “it depends”.

Bringing it All Together

For faster-than-light travel, a cigar shaped craft doesn’t really provide any benefit. It’s not bad. There’s simply no advantage to the shape. As it also turns out, a cigar-shaped spaceship doesn’t have a way to provide artificial gravity needed for humans to survive long-term in space.

So what’s the verdict?

For a long-term travel at less than the speed of light, a cigar-shaped craft would be good for unmanned missions. Robots don’t need artificial gravity. We must note, however, aliens might not have the gravitational requirements of human beings. So while an oblong craft may not be good for humans, it could be perfectly safe for an alien race in the right circumstances.

A cigar shaped ship will only be good for humans over long travel periods if we can develop an artificial gravity generator. Without it, humans will perish in a relatively short time in such a ship. Because of the connection between gravity & warp speed, once we have the technology to build an artificial gravity generator, we’ll likely already know how to build warp engines. At that point, we’ll be able to travel faster than the speed of light eliminating the benefit of the cigar shape anyway.

A rotating vessel is currently the only option for humans to travel for long periods in deep space. The cigar shape would be a death trap. Human beings in a cigar-shaped craft for many years would be doomed to waste away to nothing, eventually falling ill and dying as their immune system shuts down.

What do you think about space travel and our place in it? Would you want to take a journey in cigar shaped spaceship or a Stanford Torus? Let us know in the comments!

6 thoughts on “Cigar Shaped Space Ships: A Good Design or Not?” 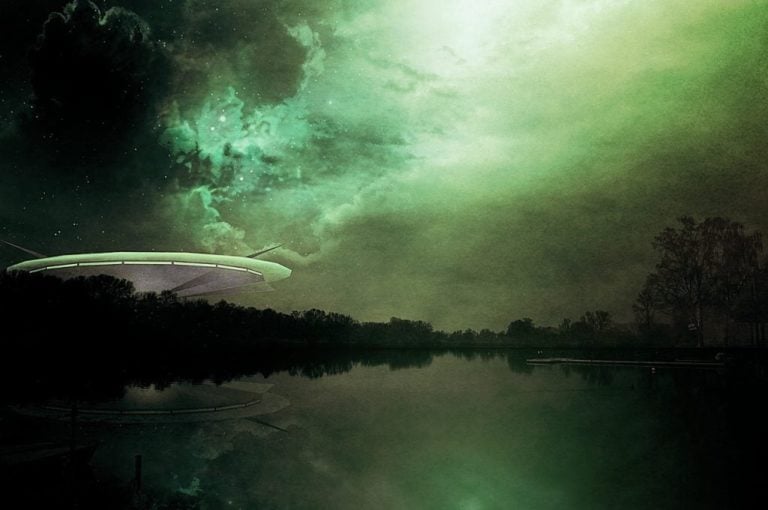 Scott Browne compiled a list of UFO sites that purposely post misinformation & falsehoods. This is the stuff to stay away from because it's simply …

I got a lot of hatred for calling people out on this. But it gets hashed out over and over online - China did not …
Posting....
Scroll to Top