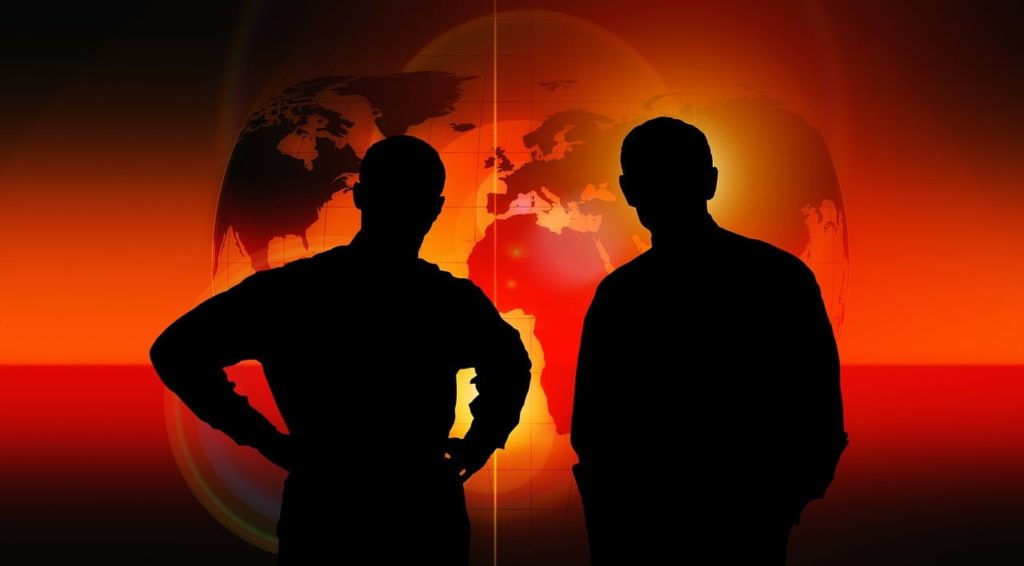 How many UFOs were visible? One

How far away were the UFOs? At least 2 miles

I was walking my dog at about 5 o’clock pm Monday November, 6th 2017 and I saw a red light in the sky. At first I just ignored it because I thought it was an airplane. I continued to look at it because I did not see the white flashing lights that you see on all airplanes at night. So, as I was looking at it the red light just stopped, mid-air. All of a sudden it flashed green and began to move erratically; up down, left right. It stopped again then flew away very fast the total opposite direction of which it was originally moving.

What Would it Be Like to Date an Alien?