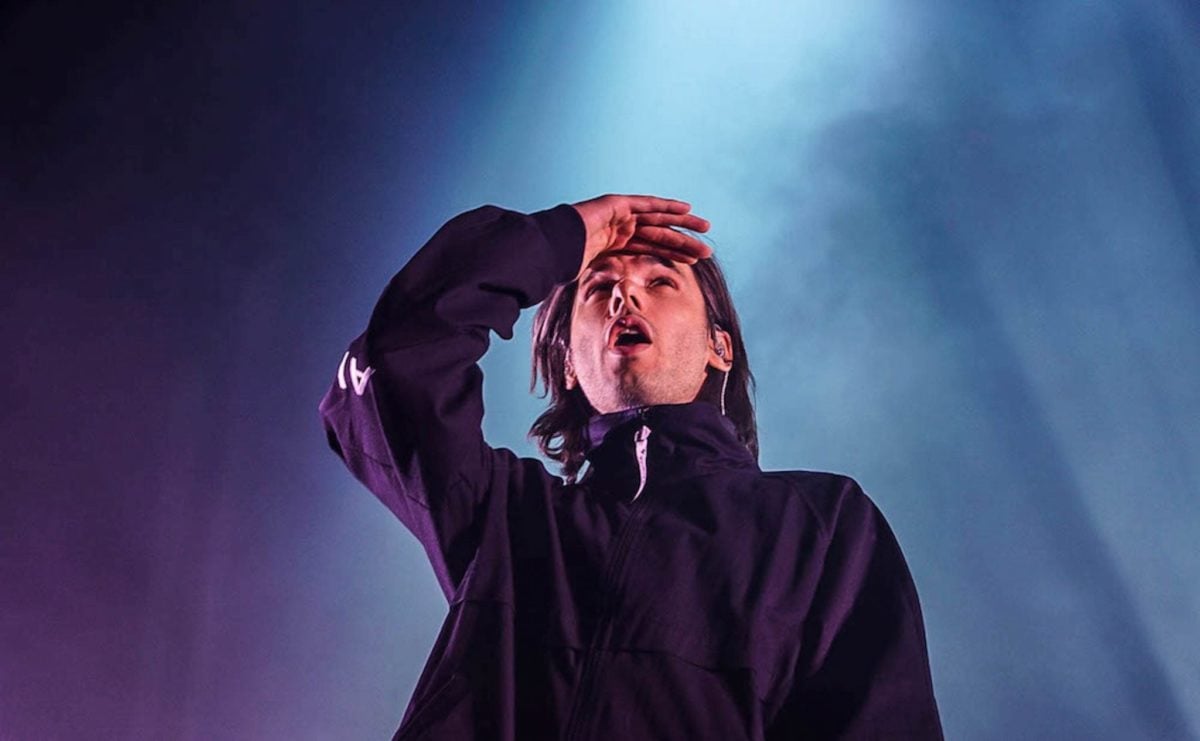 Photo by Hugo Frey on Unsplash

Date of Sighting: 1996 Sunday, either June or July

Time of Day: Dduring the day

How many UFOs were visible? 2, the main silver disc shape Ruger ball type ship with a black center interior with script around it it was about size of house made no noise maybe bigger then the probe came out of a side or front panel it was insanely fast like speeds in short bursts like faster than a dragonfly. It shot around close to main ship, spotted us stopped for a second locked on to us with its eye like light then shot back inside. That’s when the main ufo which I have seen photos of on tbe net went to aggresive action and shot a black beam around us. The smaller probe was about the size of mini and glowed so bright it was round and amazing.

The beam was like tinted windows like 3-sided it was darker in there and everything slowed down like my breathing sounded distorted and slow then I talked and it was all slow and distorted as well. I looked into the center of this shield like beam and it was white and seemed to be spinning but too bright to look at. The shield was like 3 sided and was around the diameter of a large triangle room. I was trying to say to my mate GET UP RUN, as I was beside him and he had the only direction to run as thick bush was all I had but my words came out like ggeeeettt uuupppppp, rrrruuuuunnnnn and my movment was slower than a snail as I was getting pissed off at the way it took years just to turn my head let alone stand up.

I remember looking out of the sheild at the world thinking this looks like im standing in a tinted room. There was a humming but no nosie from the outside world came in. We managed to get up and run out of the sheild and ran inside freeking out.

I’m dying of cancer now but its hard to blame this on the sheild as my dad was nuked in the atol islands. I also have alien blood according to scientist RH-o means I have blood in me that comes from another species of humanoid unknown to man, from another world. The alien race Aunnanuku blood or fallin angles or giants is their best answer yet. I have seen more than 5 ufos and saw 2 over the amy base were I live the other night but when I pulled my cell phone out they shot off.