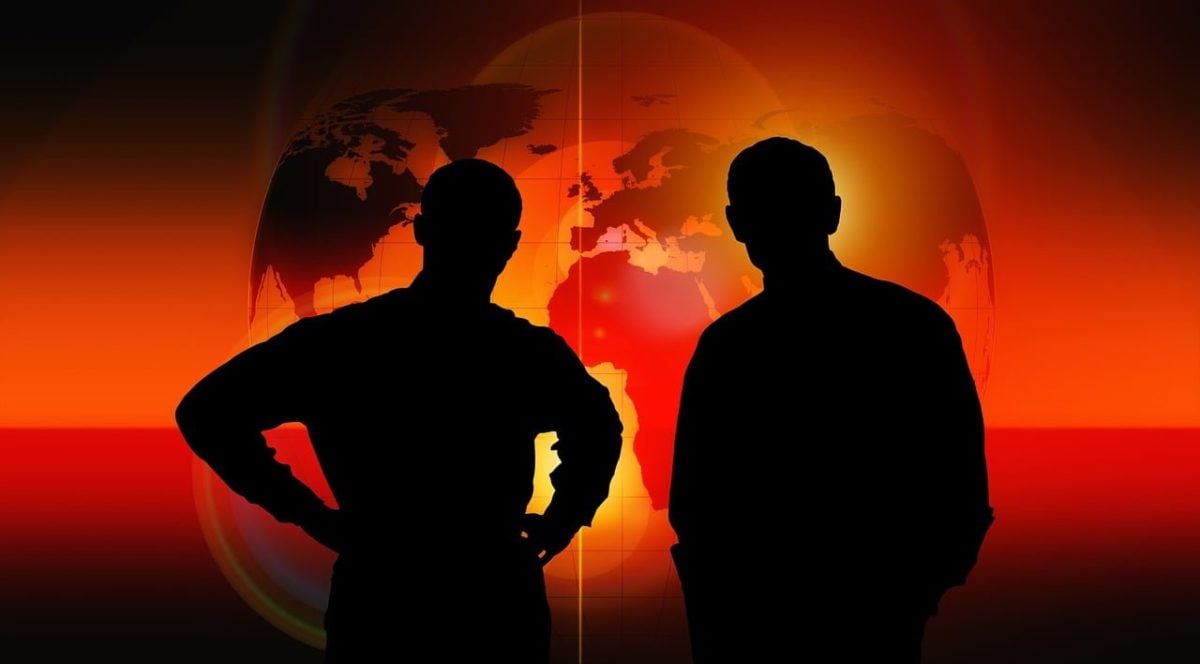 Time of Day: Around 2 PM

How many UFOs were visible? None - this was an alien sighting

How far away were the UFOs?

I wasn’t abducted by the aliens but I saw one when I was 6 years old.  Wayback then, growing up in the province and no knowledge at all to extraterrestrial beings, I did not know what the thing I saw.

The crazy part was that, I did not even remember feeling frightened. I was just wondering, who the hell that greeny thing staring at me for 15 seconds in a profound creepy way without even talking. And now, I feel like I have to at least search for what I have seen, I am also currently reading the book communion by whitley strieber, it was written in detailed manner very much convincing, informative and terrifying.

I did not talked about it since the last and first time I confessed with my family and friends they just all laughed, think its all absurd so as improbable and think I’m crazy but how can I become crazy? If what I have seen for the past 16 years are still clear in my memory. What I saw is the combination of both ancient alien and reptilian.

The height is 5ft and 2 inches, slim all-green-body, eyes were pure black like the eyes of an ancient alien, this one looked matured and old due to the veins visibly popping. Mouth and lips was so small. He stared at me and I did say HE because I felt that he was HE and there’s this eerie way of him to make me feel that he was identified as HE w/o opening his mouth to expressed his gender. The encountered occured in our house in Bicol Catanduanes around 2pm, the main area where I catched him was in the dinning table while he was trying to get a cup of water, I think he felt like there was someone staring at him while he was trying to get the silver cup with water filled in, whilst his hand extended fully holding the cup he turned his head in my direction I dont know what to feel, I can see the surroundings but cant hear the noise around (freezing moment, manifestation of tableau) he does not talk, not a single word uttered, but I know what the msg he was trying to convey. I dont know if he was talking in my mind, I dont know either if it was a mental telepathy. Asking through my mind “Can I drink this water?” Both of his eyes were blinking real slow, close and open and I dont even hear my own voice saying yes or no.

And after that he was gone…

I’m afraid that my confession would be a source mockery. I dont have anyone to tell this without me trying to sound desperate explaining this in a manner that they will understand. Its hard. The feeling is unknown, the truth is I’d like to see one of them again or even the alien who visited me. I’d like to see them, theres this part of me that I have this connection with them, a strong connection that when they invade the earth they will absolutely get me.

Is he coming back? If he does, what would be the purpose?