What to do if You See a UFO 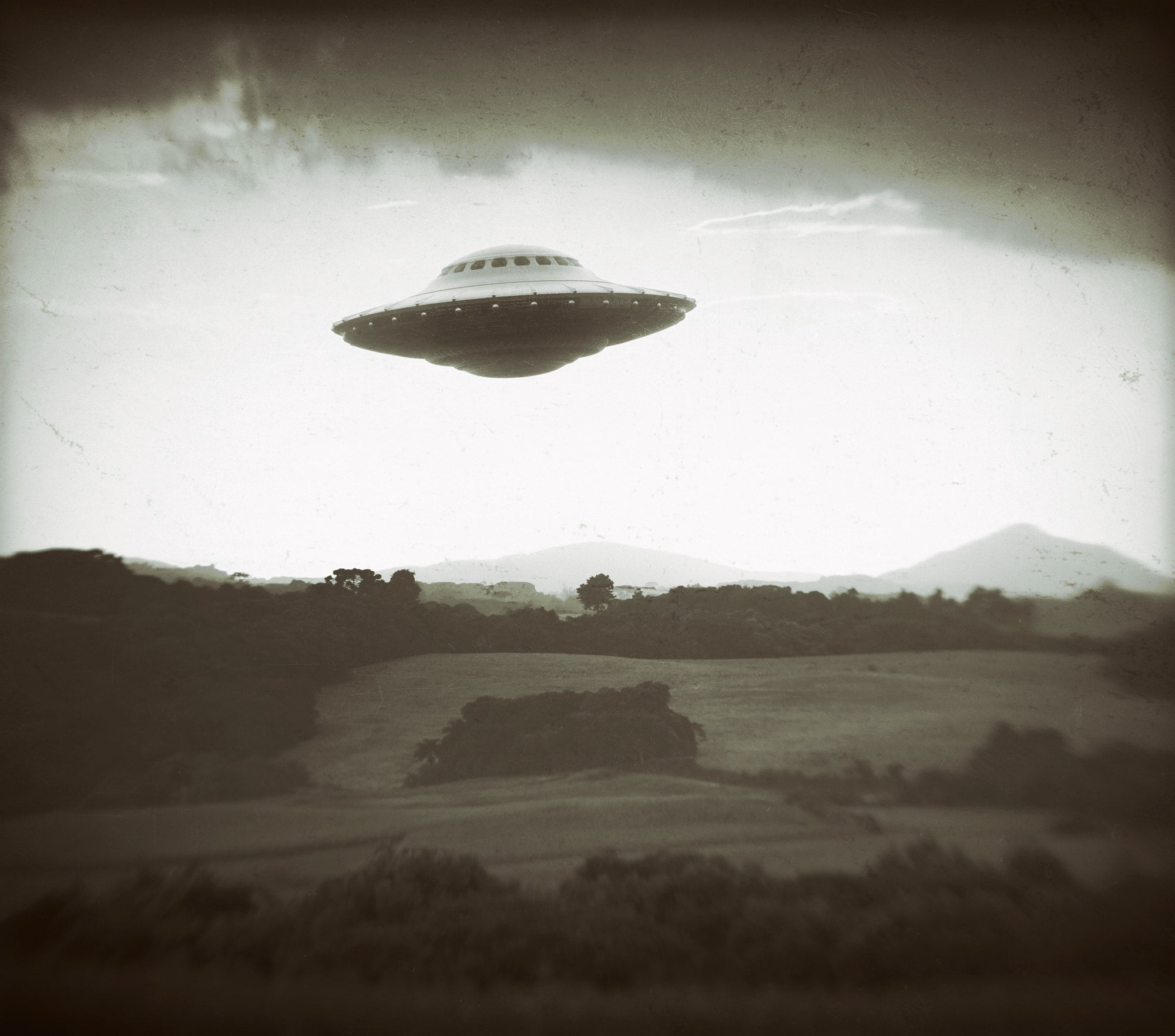 Knowing what to do could be the difference between a great documented sighting and one that just fades with memory.

UFO sightings aren’t as uncommon as you might think. Thousands upon thousands of people witness unidentified objects in the sky every day. Unfortunately, only a small percentage of UFO sightings actually get reported.

While it might seem like a debunking effort, the reality is there’s no reason to get worked up over something that might just turn out to have a natural or mundane explanation.

Was your sighting near an airport or military base? Was there any odd weather that might account for your sighting? These are two of the most common phenomena that are frequently mistaken for UFOs.

Look in the Immediate Area for Other Witnesses

When it comes to credibility, corroborating witnesses are incredibly important. I’d almost say it’s more important than photos & video these days considering how easy it is to fake them.

Look around your area for anyone else who may have seen the object. Exchange contact information with them and compare notes. Perhaps they saw it from an angle you didn’t and can provide more information.

Almost everyone has a cell phone with a camera. While it’s not the same as a professional grade camera, cell phones can take some amazing photos and video. The latest iPhones can take high resolution photos and record video in 4K and 60 frames per second.

Don’t forget to write down everything about your sighting, especially the location, date, and time. Having accurate information will help with credibility and could be the key to linking up with other witnesses who might have been in the same area at the same time.

Finally, once you’ve ruled out anything mundane and you’re convinced there really is no explanation for what you’ve seen, it’s good to report your sighting. There are lots of good places to report your UFO sighting.

You can start without even leaving this page by reporting it right to us using the form below:

UFO Seekers take some of the best camera equipment up a mountain to take amazing... 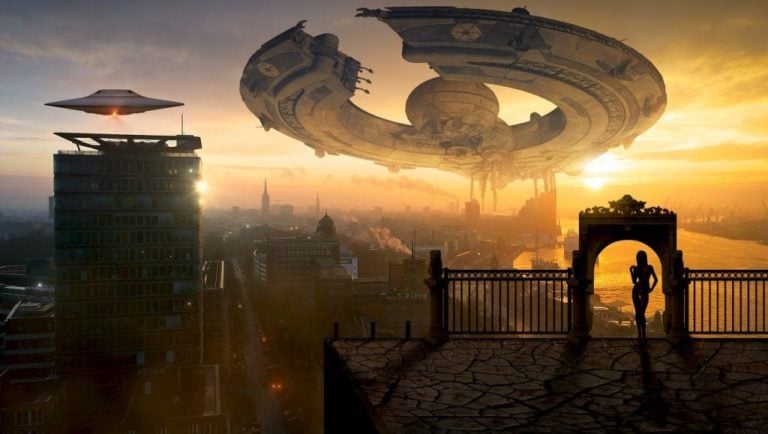 Did Mars host an alien civilization a billion years ago? A US Congressman asks a...

Deliberate hoaxes and a lack of policing & critical thinking in the UFO community makes...
Scroll to Top