A little over a week ago, SpaceX made a successful launch at Vandenberg Air Force base. The rocket carried a satellite into low earth orbit and marks the first launch from the west coast for the company.

SpaceX successfully landed the first stage back to earth for reuse, a critical component of their cost-saving model for space flight.

The launch delivered Argentina’s SAOCOM-1A satellite into orbit where it will track soil moisture measurements. These measurements will be used to help predict crop yields.

The launch facility used at Vandenberg was last used for a Titan IV launch in 2005. SpaceX began making modifications to it back in 2011.

SLC-4E consists of a concrete launch pad/apron and a flame exhaust duct. Surrounding the pad are RP1 and liquid oxygen storage tanks and an integration hangar. Before launch, Falcon 9’s stages, fairing and the mission payload are housed inside the hangar. A crane/lift system moves Falcon 9 into a transporter erector system and the fairing and its payload are mated to the rocket. The vehicle is rolled from the hangar to the launch pad shortly before launch to minimize exposure to the elements.

Folks in Southern California were treated to an incredible site and took many images. SpaceX also posted some of their own images to Twitter.

If you have images of the launch you’d like to share, please send them to us at [email protected] and we’ll feature them on our site. 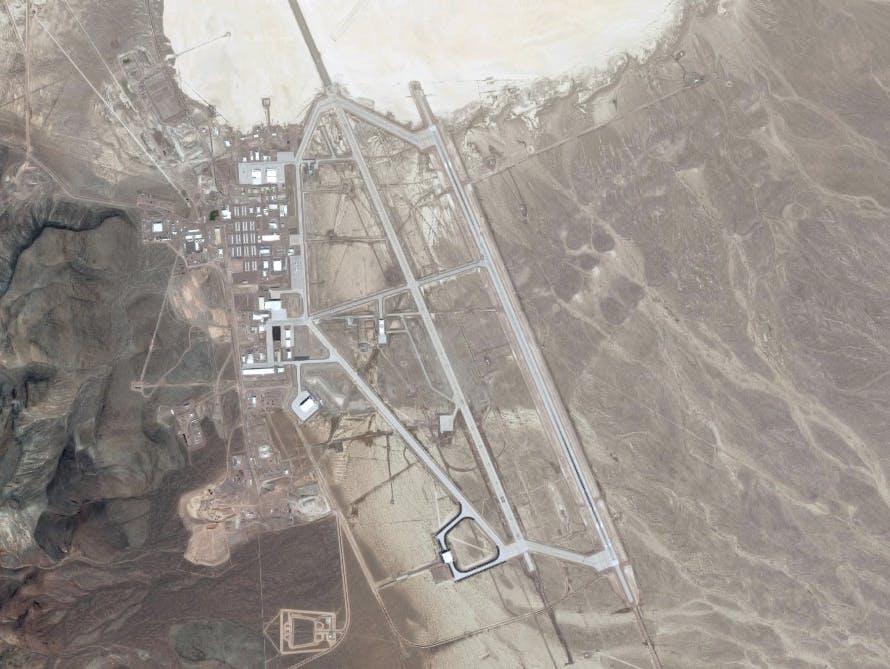 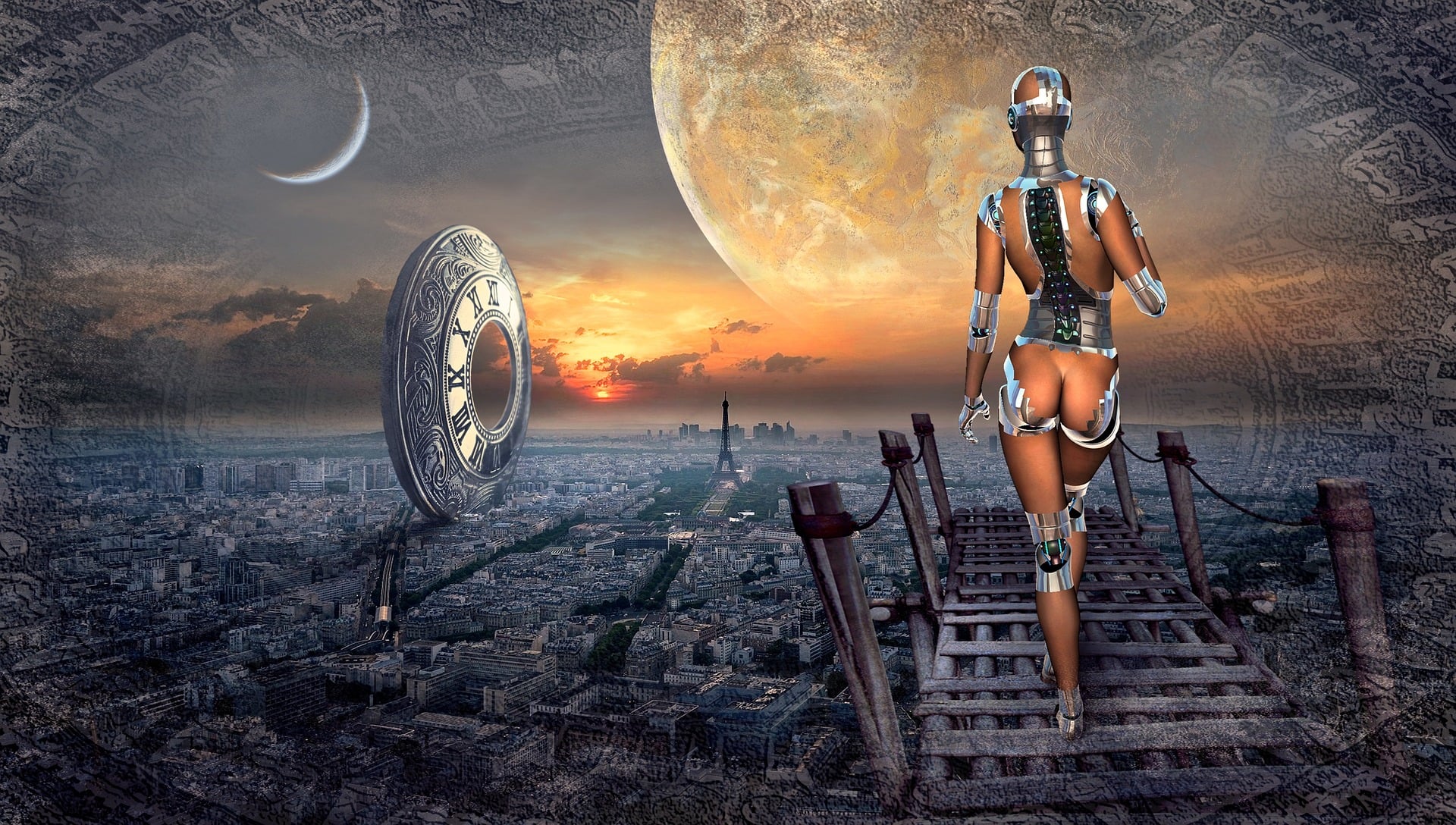