Image by Stefan Keller from Pixabay

Over 30 residents of a small Texas town witnessed an unknown object overhead around sunset in early January of 2008. The Stephenville UFO sighting prompted an investigation by MUFON and made the front page of the local news. Even the United States Air Force weighed in on what the sighting may have been.

Stephenville is small town of just 17,000 people located about 40 miles SW of Fort Worth, TX. On January 8th, 2008 a significant number of residents reported an unidentifiable object in the sky.

According to witnesses, the object was immense, with estimates of it’s size being over a mile wide. In addition, the craft was totally silent, brightly lit, and moving at incredible speed.

The witnesses ranged from pilots to hunters and even included a local newspaper reporter.

I don’t know if it was a biblical experience or somebody from a different universe or whatever but it was definitely not from around these parts.

In the wake of the sightings, major news networks including CNN and BBC picked up the story and catapulting the tiny town into the global spotlight.

What Was the Stephenville UFO?

As I say on this site lots of times, UFO is a very non-specific term. We have no conclusive proof as to what it was. But what can we rule out?

After initially denying any activity that night, the United States Air Force eventually admitted that a squadron of 10 F-16 jets had been on a night-time training mission that night in the area. But does this explain what the residents of Stephenville saw?

In MUFON’s investigation, they were able to obtain radar records through multiple Freedom of Information Act requests which confirm the witnesses saw something. They even concluded that the radar reports indicated an object moving at an incredible 2000 mph. While this speed is within the range of the SR-71 Blackbird, it’s not within the range of F-16 fighter jets which top out at 1500 mph.

We can be confident this sighting wasn’t fighter jets or commercial planes. The witnesses speak of an object much larger than any man-made aircraft. In addition the silence of the object while moving makes it unlikely to be a plane since these are pretty loud. As a result, it’s difficult to conclude that the witnesses saw any type of known military aircraft.

In the absence of any other conclusive evidence, we must consider the possibility that something extraordinary flew over Stephenville in 2008. Something from another world? Maybe. But we don’t know for sure.

In addition to major news outlets, a full episode of UFO Hunters was dedicated to the sighting, calling it one of the biggest sightings of the decade. They found even more witnesses including a police sergeant who said there was no way this could have been a plane or a helicopter.

The UFO Hunters even found a witness who had taken video of something in the sky on January 19th, just days after the original wave of sightings. They also discovered that sightings weren’t limited to just January 8th. They ranged from early December 2007 all the way through mid-February of 2008.

Like many major sightings in the past century, even with our cameras and phones available, we may never know exactly what flew over Texas in 2008. What we do know is that it was something completely non-conventional, and possibly out of this world.

Popular Mechanics: UFO Muths: A Special Investigation into Stephenville and Other Major Sightings

1 thought on “Mass Sighting in Texas: The Stephenville UFO Sighting of 2008” 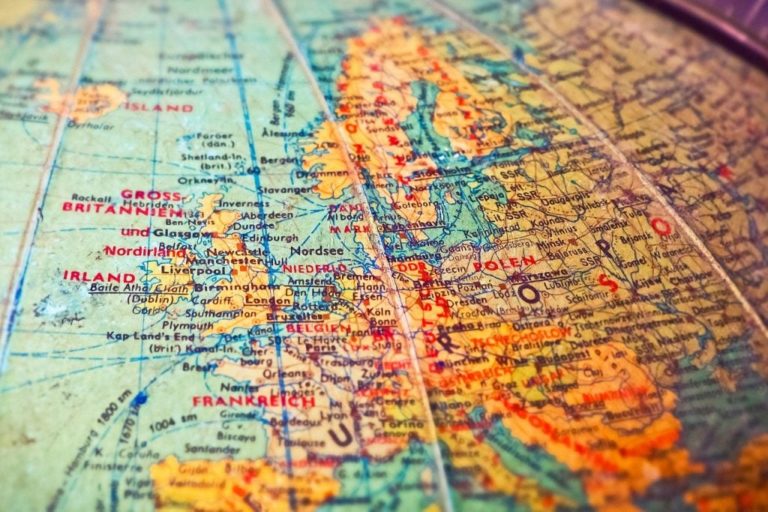 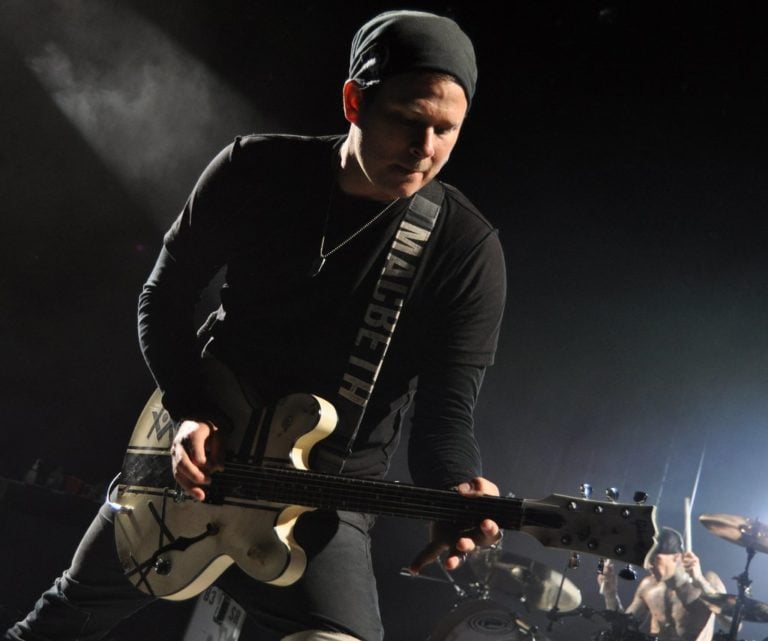 Tom DeLonge's new show on the History Channel promises to be much more than just another 'UFO Hunting' series. 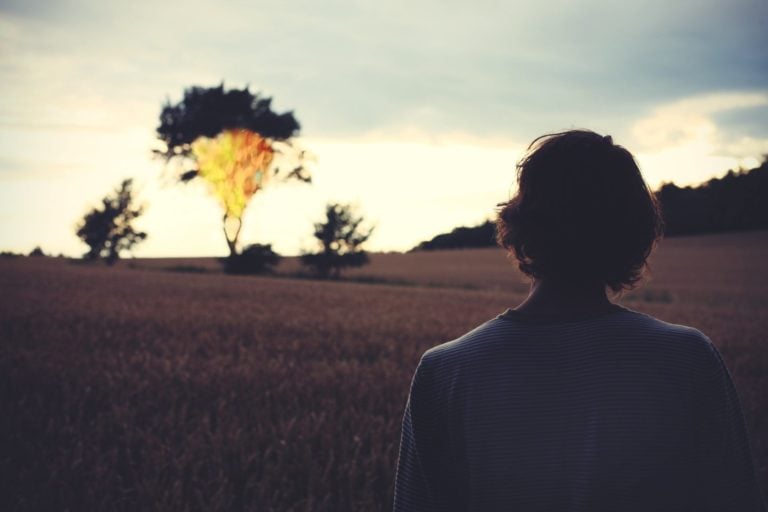 A type III civilization would explain God much better than the Annunaki of the Ancient Astronaut theory. 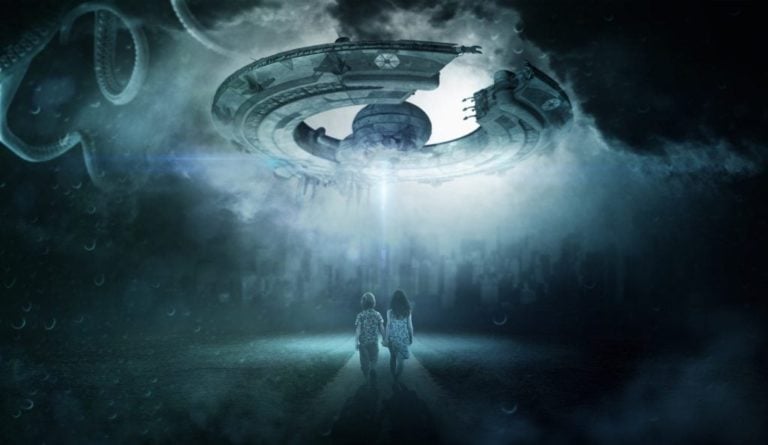 Do you live in one of these cities? If so, you're likely to have a higher chance of a UFO sighting.
Scroll to Top